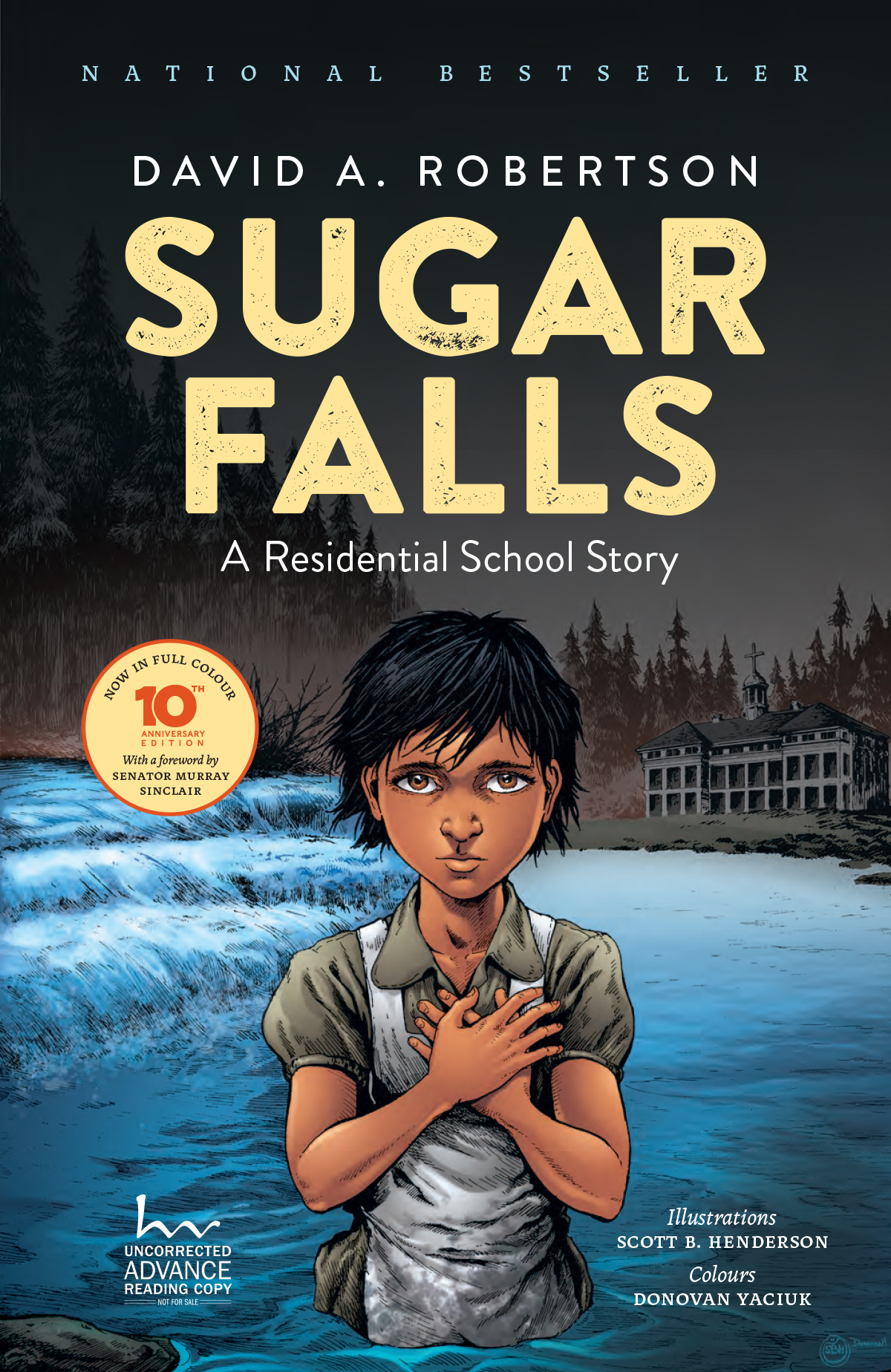 From Governor-General’s Award-winning writer David A. Robertson comes this special edition of the timeless graphic novel that introduced the world to the awe-inspiring resilience of Betty Ross, and shared her story of strength, family, and culture.

A school assignment to interview a residential school survivor leads Daniel to Betsy, who tells him her story. Abandoned as a young child, Betsy was soon adopted into a loving family. A few short years later, at the age of 8, everything changed. Betsy was taken away to a residential school. There she was forced to endure abuse and indignity, but Betsy recalled the words her father spoke to her at Sugar Falls—words that gave her the resilience, strength, and determination to survive.

Sugar Falls is based on the true story of Betty Ross, Elder from Cross Lake First Nation. We wish to acknowledge, with the utmost gratitude, Betty’s generosity in sharing her story. A portion of the proceeds from the sale of Sugar Falls goes to support the bursary program for The Helen Betty Osborne Memorial Foundation.

This 10th-anniversary edition brings David A. Robertson’s national bestseller to life in full colour, with a foreword by Senator Murrary Sinclair, Chairman of the Truth and Reconciliation Commission of Canada, and a touching afterword from Elder Betty Ross herself.

by David A. Robertson | illustrated by Scott B. Henderson | colour by Donovan Yaciuk | foreword by Senator Murray Sinclair 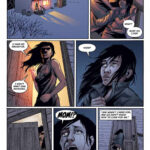 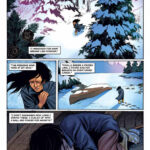 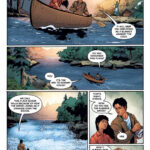 This is one of the 200 exceptional projects funded through the Canada Council for the Arts’ New Chapter program. With this $35M investment, the Council supports the creation and sharing of the arts in communities across Canada.